With over 18 years worth of experience, Andy Ansah both created and revolutionised the Sports Choreography industry after retiring from professional football. After initially beginning his career on Sky One’s football drama “Dream Team” he went on to choreograph the film “Mike Basset England Manager” Andy’s talents took him to Bollywood to work on an Indian feature movie and then to Hollywood where he worked on Goal 1 & 2. He then made a seamless progression into commercials, where he went on to choreograph the multi award winning football commercial by Nike “Write TheFuture” whilst continuing to work on TV shows such as “Wayne Rooney’s Street Striker” and “Ronaldo Tested To The Limit. 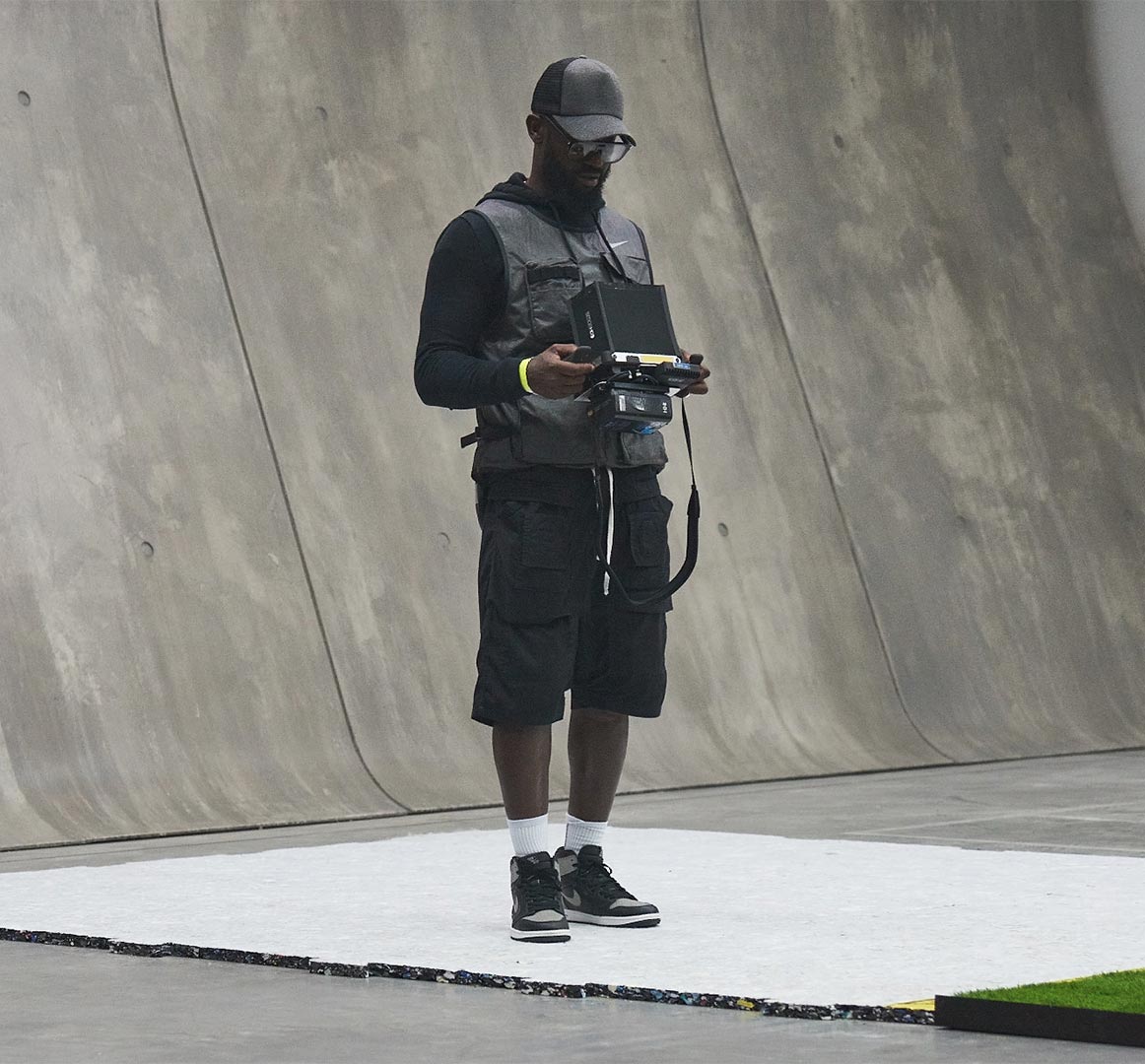 Bohdan has worked on various sport related commercials for global brands, alongside some of the greatest professional athletes and award winning production companies in the world. His passion for sport and cinematography, has aided his ability to conjure up breath taking, unconventional sport choreography for campaigns that are recognised internationally. Having also worked as an editor, Bohdan has a fine understanding of storytelling and what is required to bring about a cohesive, final motion picture. 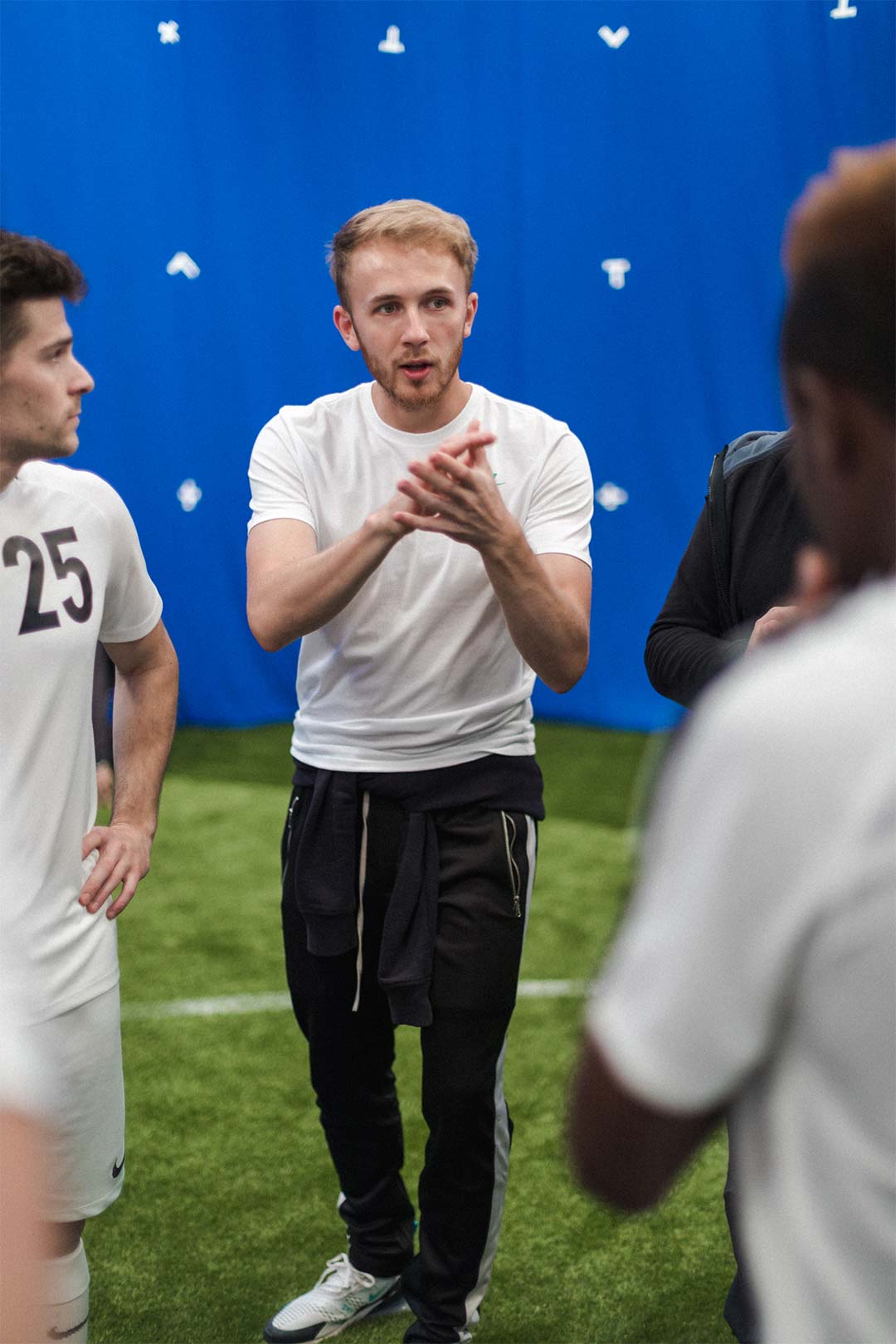 A committed and versatile member of the Sports On Screen family, Amanuel’s talents have lead to him choreographing some of the world’s best athletes. Amanuel mixes his background in product and encyclopaedic knowledge of player technology to conceptualize alongside the client in delivering authentic choreography tailored to the brand aims. A certified Level 3 Personal Trainer and former semi-professional football, Amanuel brings a wealth of knowledge to every project creating a comfortable, energetic atmosphere whilst executing our client’s vision. 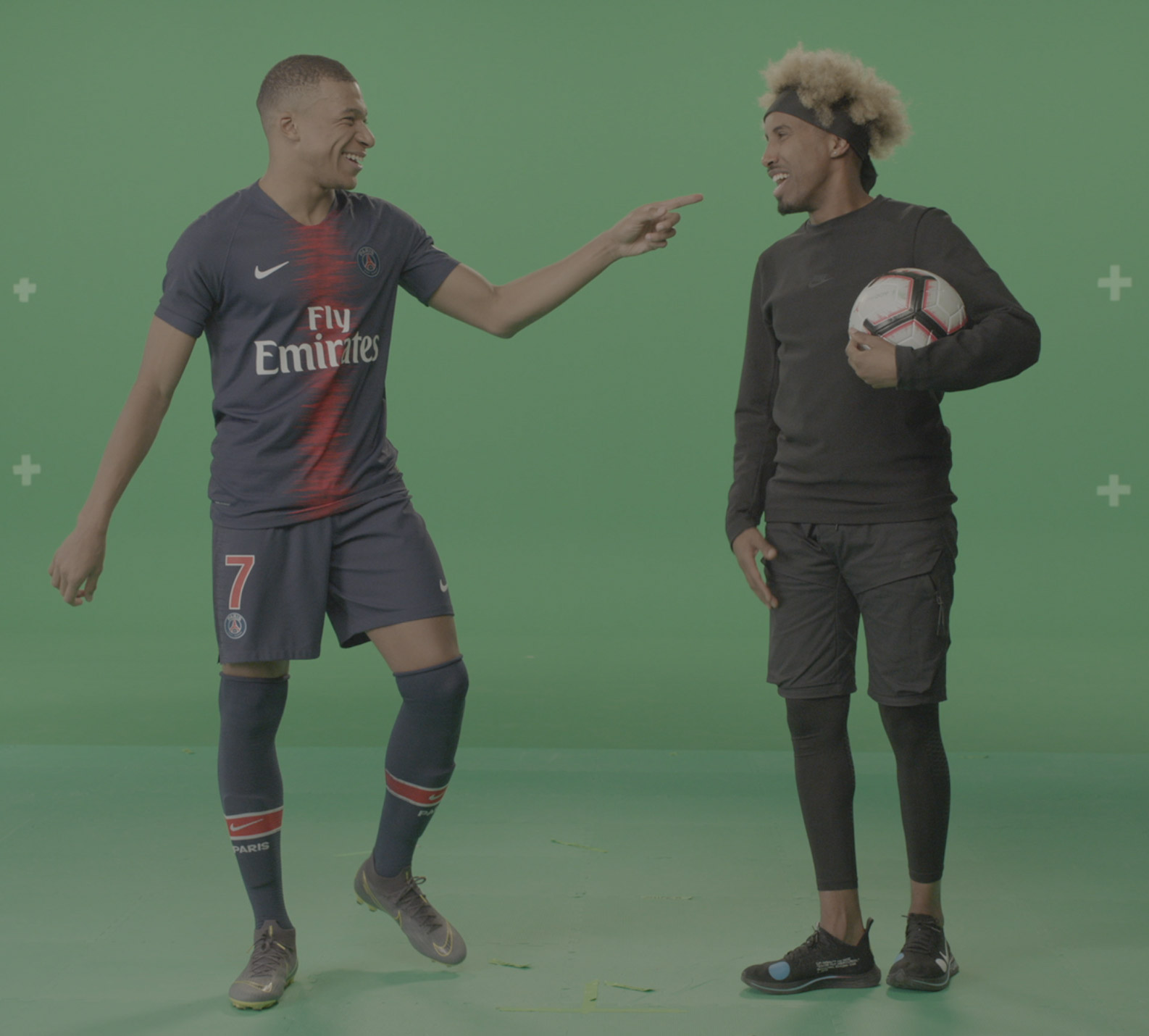 Having began his Sports On Screen career as a sports model, Paul’s years of experiences working on over 100 shoots created his natural transition to sports choreography. His semi-professional background in a multitude of sports has given him an encyclopaedic knowledge of a variety of sporting techniques. Specialising in Rugby & Fitness, Paul’s permanent aura and energy have made him a firm favourite amongst our clientele. Paul’s work alongside some of the biggest brands and athletes in the industry make him our clients preferred choice for high-action performance tailored to their conceptual needs. 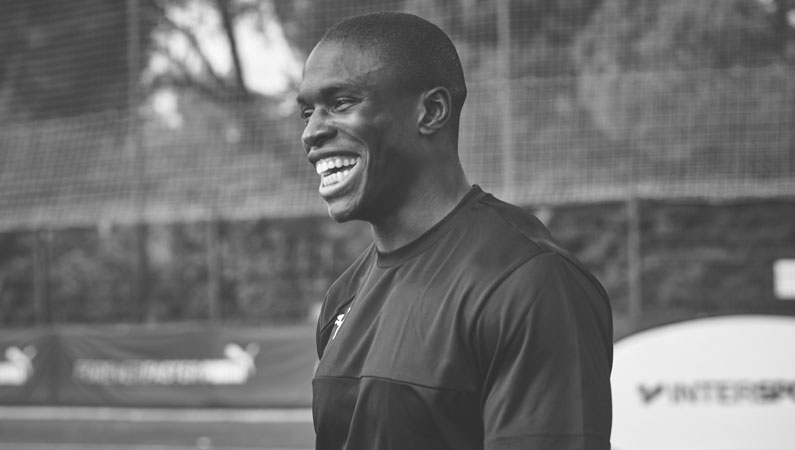 Zak rapidly transitioned from model to choreographer in a seamless amount of time. He is the youngest choreographer of the team but posses exceptional understanding of an athlete’s requirements. As a former professional footballer with love for motion picture he has fused the two to be able to deliver extraordinary sequences on set. His is able to translate one message to different departments to ensure the set is comfortable. 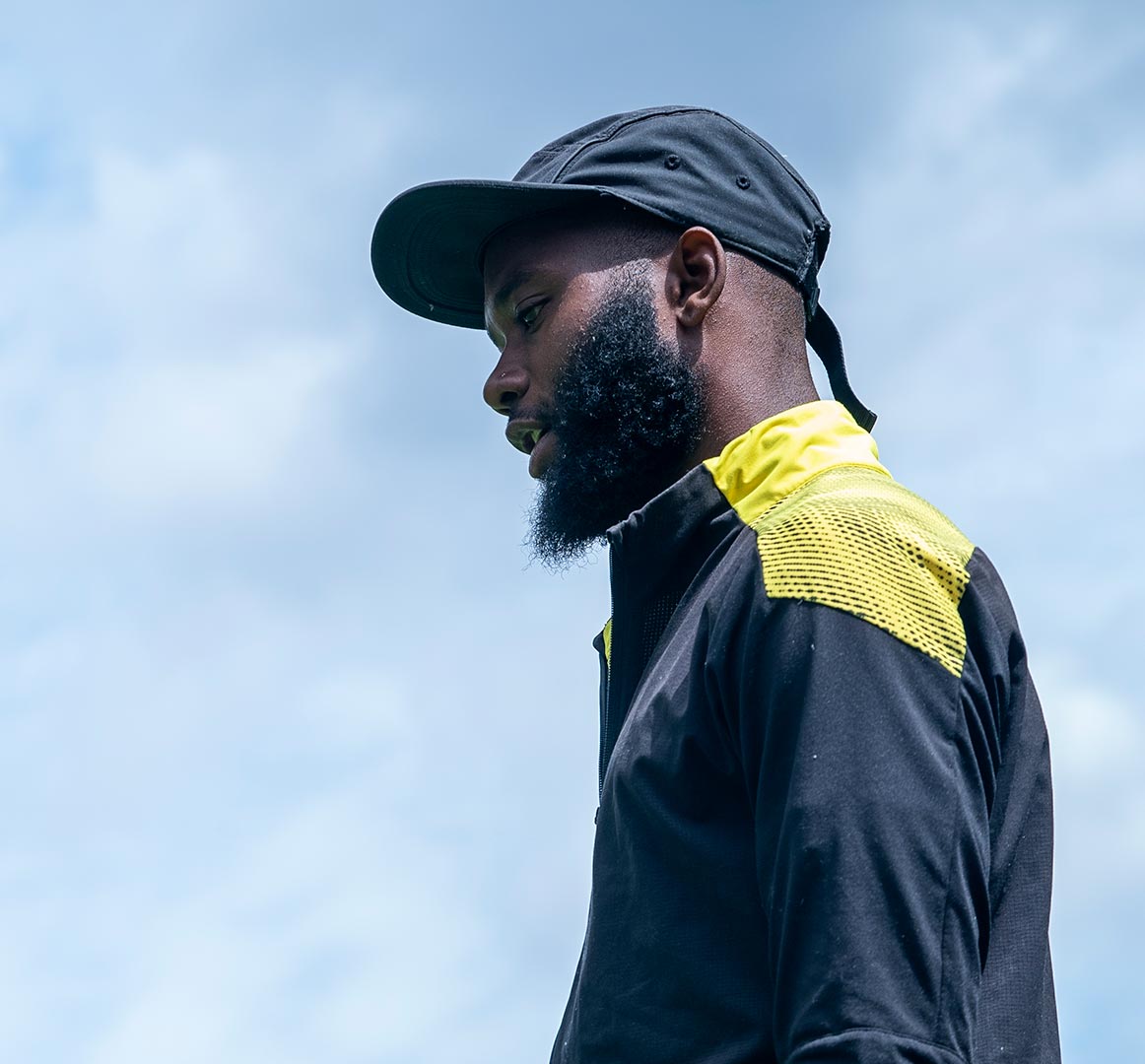 Isa has been an on-going body double for some of the world’s best football players for many years. His ability to study the players minds, movements & skills has isolated him from the crowd. Whether on-screen body doubling, or branching into the off-screen choreographing industry, Isa’s unique ability to visualise and capture the greatness that football represents, has been recognised on an international level through global football campaigns. Isa’s history of coaching has influenced the way he respectfully directs, networks and builds his clients to deliver exceptional, outstanding action to your screens. 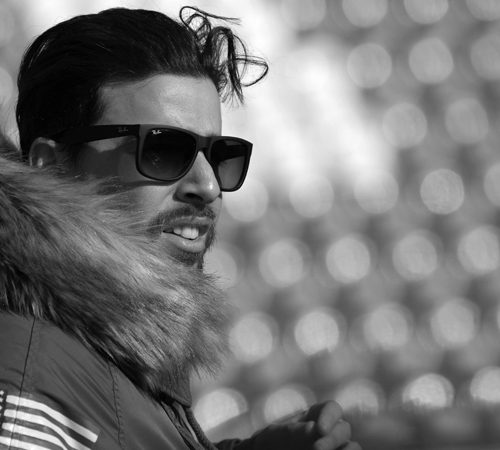 With nearly 15-years working in the industry Marc is one of our most experienced choreographers at Sports On Screen. Marc’s unique skillset as a former professional sportsman, football freestyler and qualified UEFA coach lead him to a career in sports media at a young age. His talents quickly evolved and he was fast-tracked to world of sports choreography and has worked alongside some of the biggest names in sport on global campaigns. Marc creates a high energy set that is comfortable to work in, whilst using his expertise as a former professional athlete to bring the best of our the talent he works with. 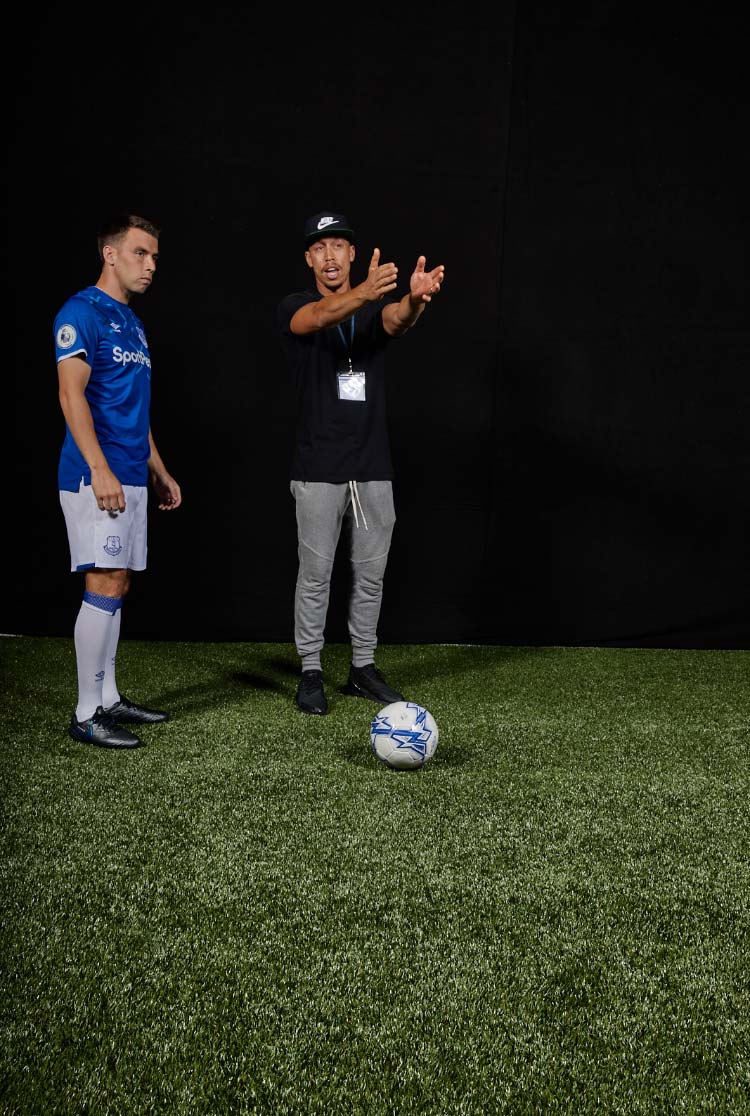 Joaquin is our Spanish Project Manager, coordinating and overseeing our operations in both Barcelona & Madrid. Known affectionately as ‘Pipa’ Joaquin’s background in production, logistics and communications allow him to lead and direct our outstanding growth in Spain. Fluent in over 4 languages, Pipa’s career in professional football throughout Argentina, Brazil, Spain and England gave him an extensive knowledge of the game whilst broadening his international network of clients. Since his retirement Pipa has worked with numerous global brands in their Marketing & Public Relation sectors obtaining the trust and technicalities of what our client wants and needs for every production. A tireless worker Pipa has seen an unprecedented launch and expansion in Spain with over 900 specialist skilled models in place to service our clients. 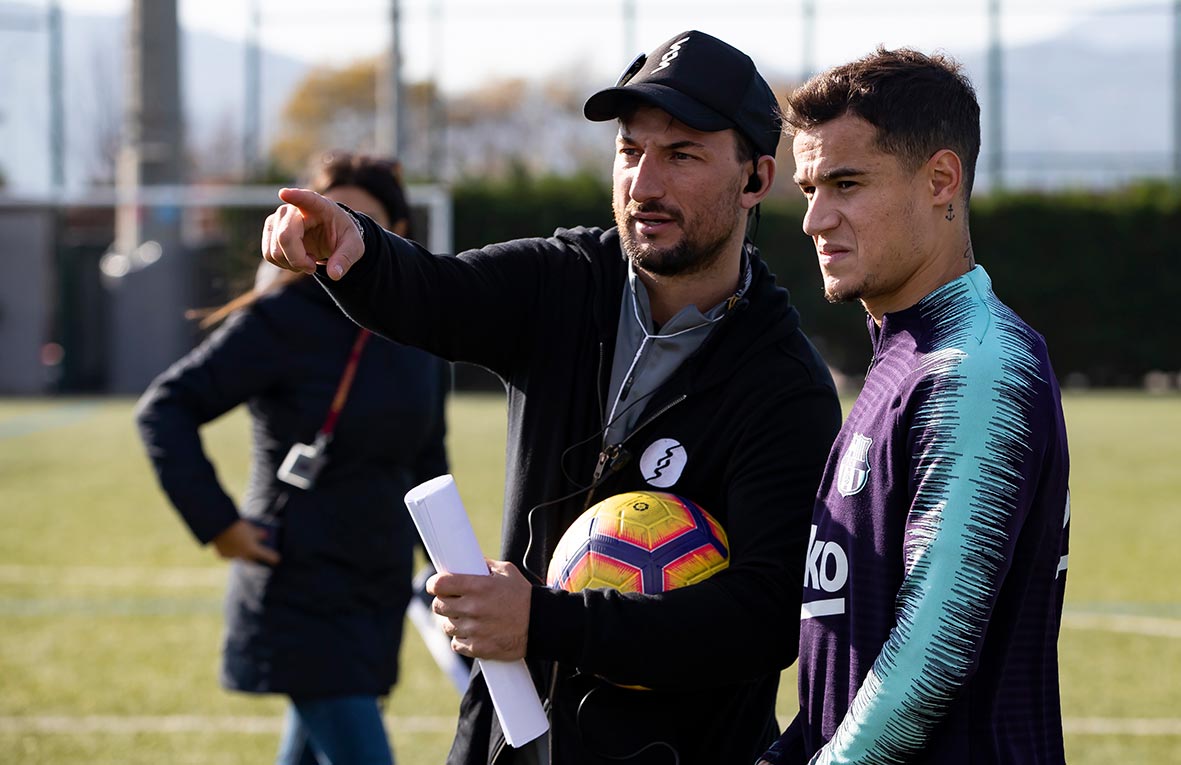 The first point of contact for everything Sports On Screen related, Seth manages all projects within the ever expanding business. His passion and previous sporting experiences has allowed him to gain an understanding of the industry. With his enthusiasm for sport and media he has enabled the knowledge to adapt and oversee multiple shoots per day whilst maintaining the highest of standards all Sport On Screen members set. 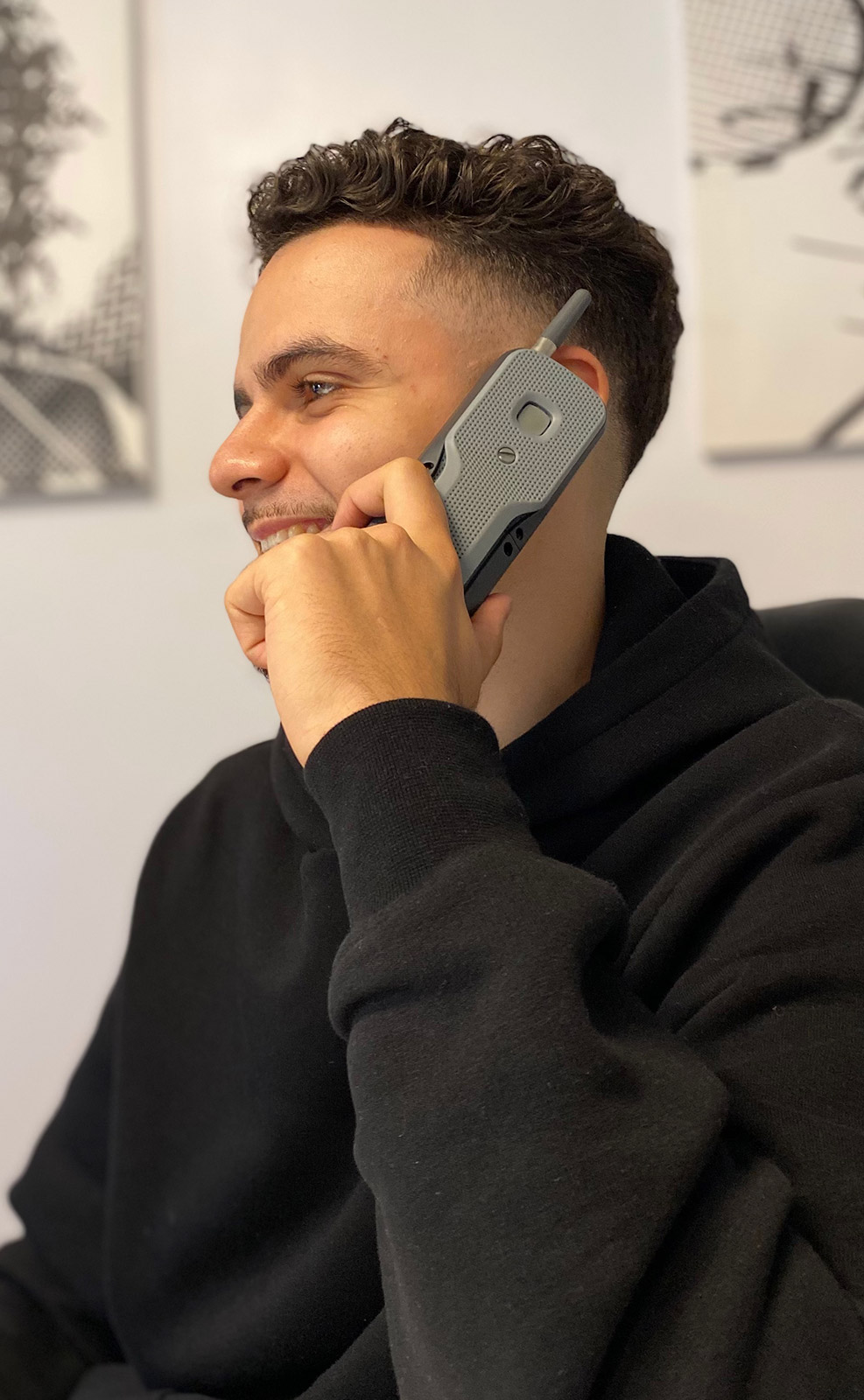 Yasmin and Olivia are the hub of our ever-growing modelling agency and weekly projects here at Sports On Screen. Our Project Coordinators – they liaise directly with every client and model making sure our industry-leading high standards are maintained and executed for each shoot. In charge of recruitment, they have seen our agency grow to over 2,000 specialist sports models supplied globally to our clients. 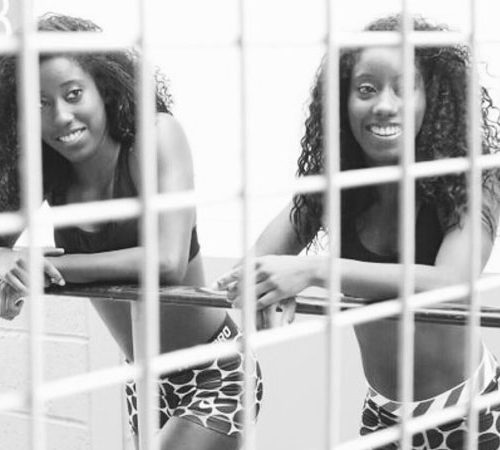 "Tapz" as he is known to our clients is a creative, flexible and well rounded individual with a number of years within the sports media, advertising and film industries. Throughout the years he has worked with world class film and television production crews and a number of global brands providing each client with a tailored workflow. His Passion for content is coupled with sports, film and culture enables him to create the big -picture. 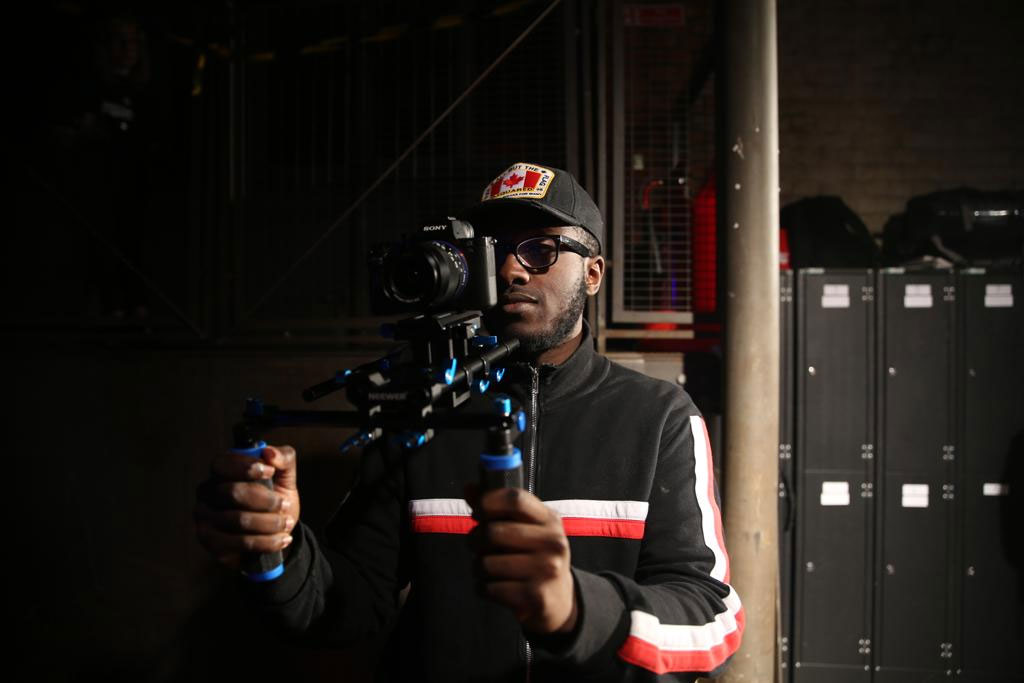 Chris' journey in the media industry began with “Wayne Rooney Street Striker” dealing with a number of behind the scene tasks. His love for sports motion grew as he joined Sports on Screen in 2008 as a model featuring in some of the biggest campaigns around the world. Chris slowly transitioned behind the camera, becoming our casting director who has supplied numerous global brands with exceptional options for their spots. Chris has the eye and audacity to go out there to find exactly what the client requires. 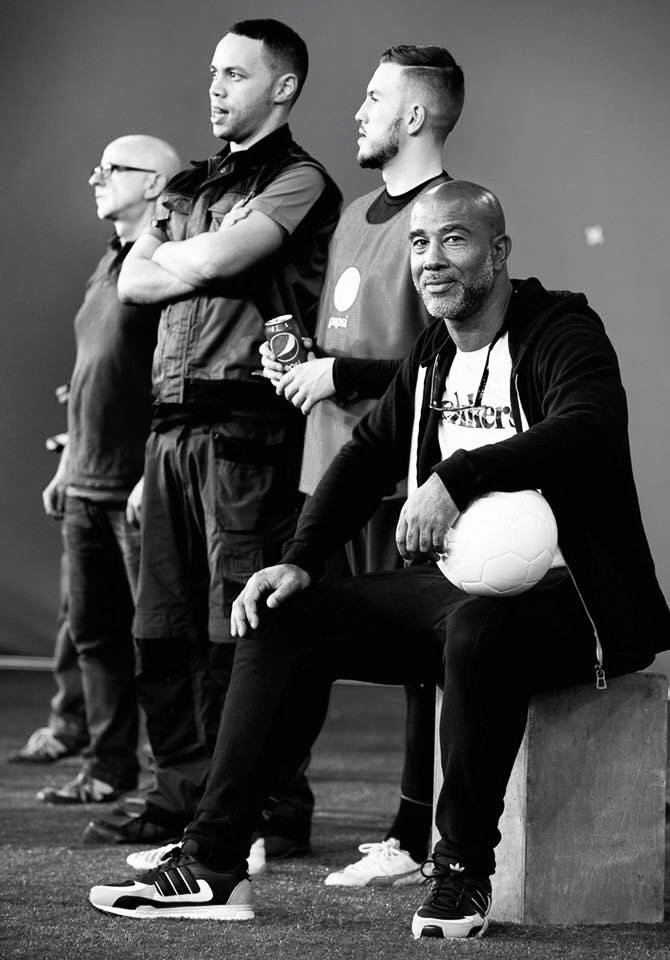